On 11-12 June 2020 the Editors and Editing in Times of Crisis Bulgarian Chapter’s session will take place via Zoom. The session will begin by asking the speakers about their experiences during the pandemic period and discovering the opinions of the various stakeholders. This will be followed by a discussion about the possible aspects of their experience regarding ethics, public use, medical health, science, and journal development.

END_OF_DOCUMENT_TOKEN_TO_BE_REPLACED

You well know that productive studying and social networks are like archenemies to each other. You can only do one at any given time. You usually start with studying, let’s say, English grammar, but suddenly find yourself scrolling your Facebook feed or browsing subreddits. We know how that works. END_OF_DOCUMENT_TOKEN_TO_BE_REPLACED

Do you feel like you’ve lost your way in the review of literature? Do you read endless articles and find yourself no closer to completing your review of literature? Join Dr. Chris Deason to learn a simple and effective process to identify and organize relevant content into a cohesive review. END_OF_DOCUMENT_TOKEN_TO_BE_REPLACED

The NWCC Conference is a good framework for ESL academic writing experts to work collaboratively, discuss what they observe in class or their writing centers, exchange opinions and work out solutions, present to their like-minded colleagues the efforts that they found as most effective. Visit: https://www.nwcc2019.ru/ for more information. END_OF_DOCUMENT_TOKEN_TO_BE_REPLACED 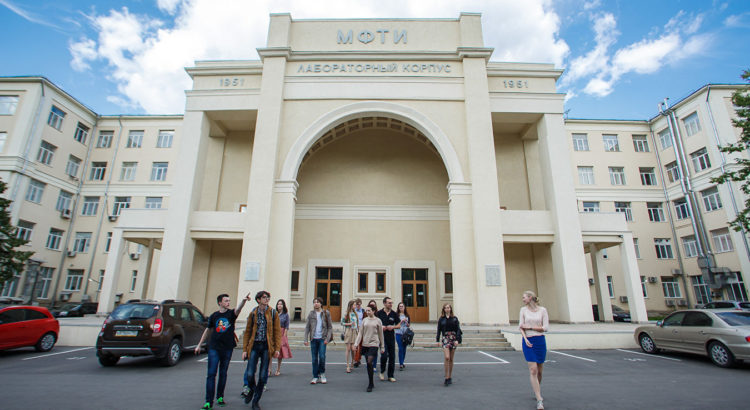 The Association of Academic Writing Experts “National Writing Centres Consortium” (NWCC) is inviting academic writing experts, directors of writing centers, writing mentors, editors and a wide range of passionate ESAP/ EAP/ERPP teachers to participate in the 2nd International conference Academic Writing in a Global World: Current Challenges and Future Perspectives that will take place at Moscow Institute of Physics and Technology in Moscow on October 17-19, 2019. 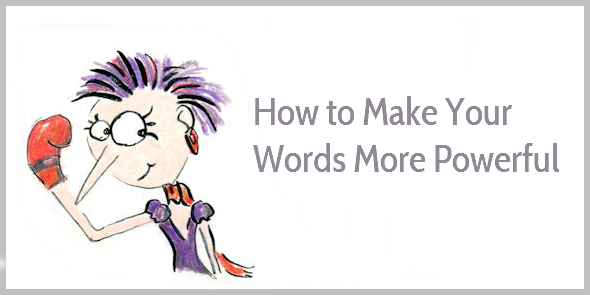 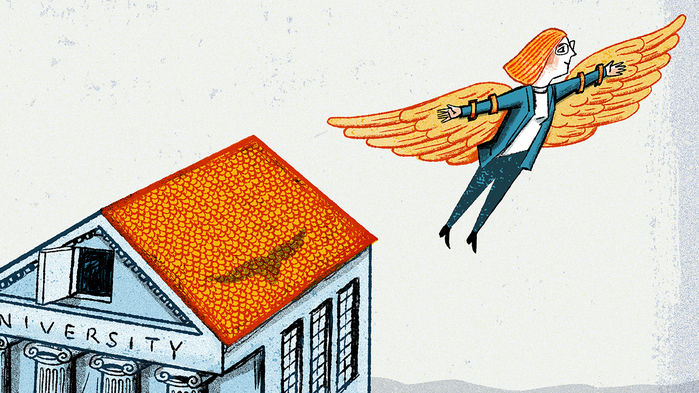 When I left my tenured professorship for a nonacademic job, I thought I had already done the hard part: making the decision to leave the professional world that had been my home for many years. I had little inkling of the culture shock that awaited me in my new sphere of science policy and how disorienting it would be. In the 17 years since I’ve seen that I’m far from the only one who struggles with this transition. Regardless of career stage, leaving academia requires some adjusting. For those who, like me, make the move later in their careers, after decades as established academics, it can be even harder. Knowing what to expect beforehand can take some of the shocks out of the transition to the world outside academia. END_OF_DOCUMENT_TOKEN_TO_BE_REPLACED 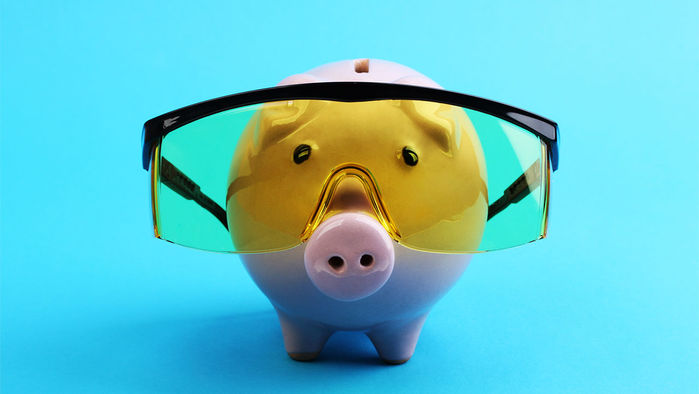 Every researcher knows that winning funding is crucial for a successful career. And of course, scientists strive to submit innovative, compelling research proposals. But it is all too easy to overlook another aspect of grant applications that, while apparently mundane, can nonetheless make all the difference: adequately estimating how much the project will cost. END_OF_DOCUMENT_TOKEN_TO_BE_REPLACED 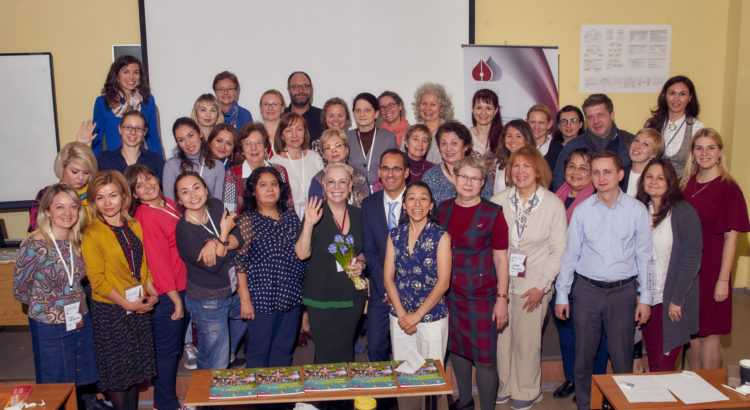