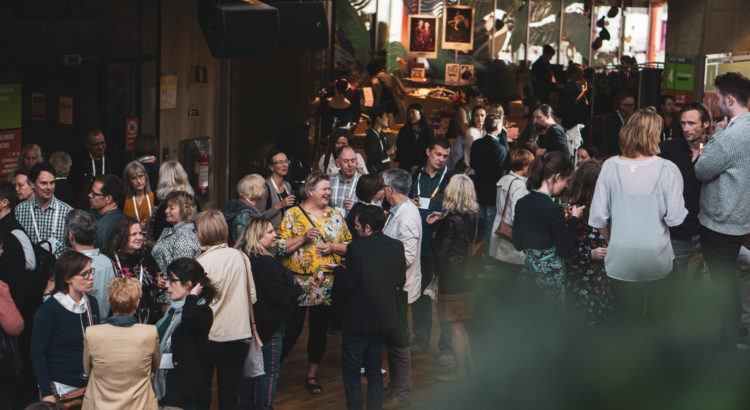 Other intersections would be

Closely aligned with these potential intersections are questions about how academic writing as a discipline and as a higher education activity succeeds in promoting writing development and disciplinary learning at the many various intersections. 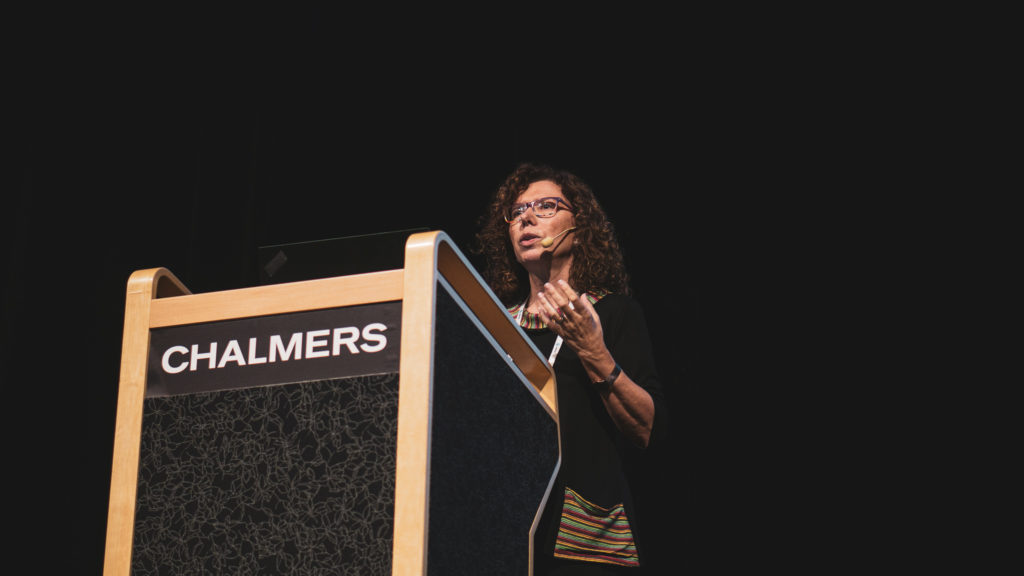 From July 2-4 2019 the European Association for the Teaching of Academic Writing (EATAW) held its 10th conference. The conference was guided by the leading theme “Academic writing at intersections: Interdisciplinarity, genre hybridization, multilingualism, digitalization, and interculturality​” and takes place at the Chalmers University of Technology, Gothenburg, Sweden.

Video recordings of the keynote speeches and further documentation.